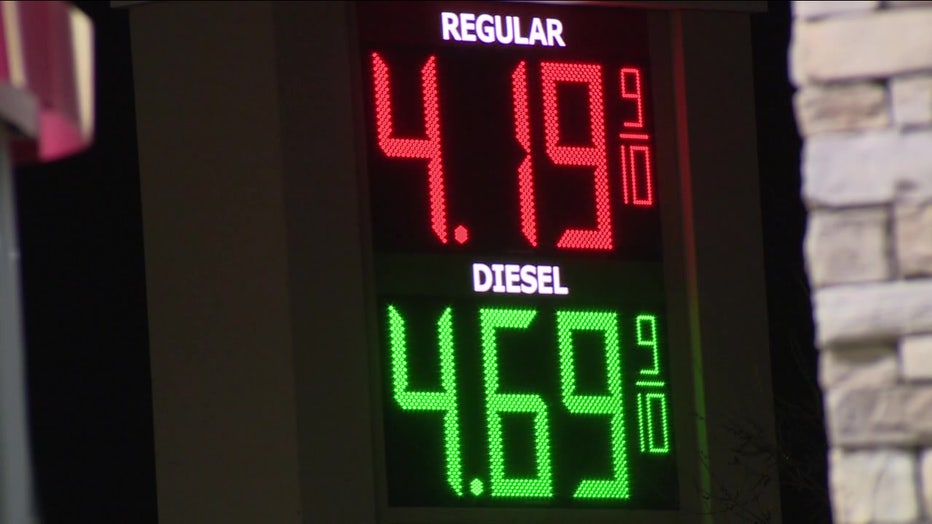 Rising gas prices have been evident early in 2022. Drivers have taken notice of their increased spending at the gas pump which has caused them to think about their daily vehicle use. Commuter students at Cabrini University are experiencing the surge in prices as they bear with them.

Michael Zahradnick, freshman graphic design major, said, “It’s affected me financially, it’s a bit of money you know, it’s a lot. I’ve definitely taken notice of how much more I’ve been spending recently.” Drivers are taking notice of what they’re putting into their vehicles. They’re paying more attention to the effect it has on their wallet.

Zahradnick said, “Maybe go the speed limit, drive less to conserve in the future since gas is getting more expensive.” Commuter students will need to manage and conserve in order to avoid constant spending and determining how much daily driving is necessary to save gas.

“I’ll probably try to find a shorter route to save gas and money,” he said.

Samuel Benali, freshman finance major, said, “I’ve been going the speed limit more than I ever did before because I do know it saves gas.” Reducing speed can give drivers confidence that they can reserve.

“It’s definitely gone up a lot, but I will say I think it will probably keep going up. I fill my tank up a lot more than I did before now. If I drive by a gas station and I’m even at three quarters a tank, I’ll fill it up just because who knows what it’ll be tomorrow,” he said. 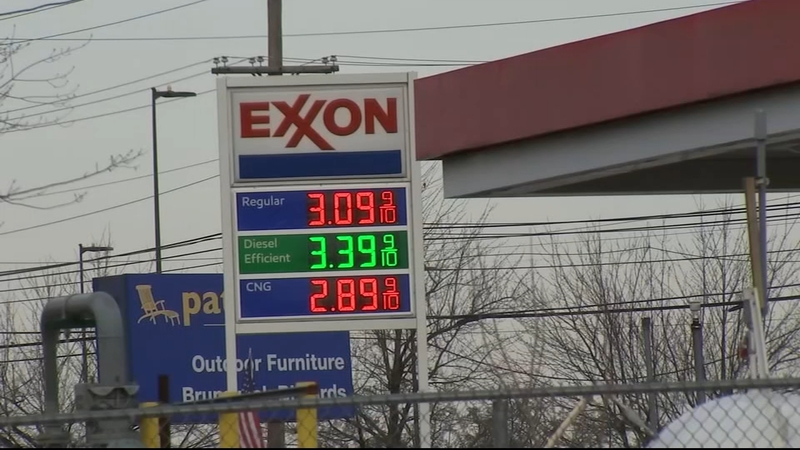 “Definitely not happy about it; one thing I’ve considered when coming to Cabrini is maybe taking a shuttle if it gets too high but right now I’m just going to keep driving,” Benali said.

Commuter students may decide that shuttles are a better option getting to campus. This is just one effort some are finding in efforts to save money after being concerned about prices.

“A little more worried about it I suppose, I never really thought about it that much before but I’m starting to think about it now which isn’t fun,” he said.

“I’m spending more money than I would like to, which is difficult balancing college and work,” Benali said. Commuters may find it especially difficult since it’s an everyday occurrence.

Caroline Steafn, senior creative arts therapy major, said, “It’s definitely cut in half, I’m pregnant right now so I have to drive to all of these doctors appointments, school and work. I used to take drives to get fresh air but now it’s just to and from, fastest and quickest way possible.”

Commuter students knowing the quickest way possible to get to campus can pay dividends for them.

She said the spending on gas has changed, having to budget more as time has gone on. Tighter budget may make saving more doable.

“I’m going down to just necessary driving but it was always nice when we were quarantined to get out, drive and get some air or take a back road to relax more. But definitely that has decreased so much,” Steafn said.

She said with how much she drives daily, half of it will be affected. Driving for the necessary reasons could be a focal point in managing. It will be up to drivers to decide if they want to adjust their daily driving to conserve.

Commuter students are bearing with the prices being set on gas no matter how high they’ve gotten. Using their vehicles for priorities such as work and school, it’s a way to limit how much drivers use. Keeping an eye on their gas tanks can be vital while prices rise. Adapting to new habits to keep their gas tanks full will be essential.