Do you think cheating is getting bad?

Photo by Thoughtcatalog.com Picture of cheating.

If it’s not broken, then there’s no point in fixing it. When it comes to being with someone you have to be committed, but commitment is different in this generation of love. This generation does not like relationships that come with hardships, only the benefits of it. People don’t want a serious title; they want the serious things that come out of their so called partner: money, intercourse and the fun to still do whatever she or he likes too.

The question is not about commitment, but Narcity.com talks about the difference of why guys cheat and why girls cheat. Is cheating getting bad?

If you ask me I would say yes personally; living in a misogynist, oppressive and sexist world guys have been the cheaters for the longest. However, after watching the passing of summer 2019 the revolution had come to be. Women have become the front runners when it comes to cheating now. For example “hot girls” is the term for the girls and best believe it was a hot girl summer. The term means to get a bag of money and get another man’s bag of money, then get it from another man. It’s an endless cycle of being committed to someone but not actually being committed. Or it’s being with someone and not having a title and just reaping the benefits of someone.

According to Datingtips.com, there are four types of cheating: physical cheating, emotional cheating, cyber cheating, and text message cheating. I know many people who have trust issues but this only makes their trust issues worse. They have been cheated on, they know someone close who had been cheated on or they are pursued to be cheated on in the future. It’s dangerous out here in this generation. Trust is a big thing nowadays. So if you don’t want your heart to get broken. I prefer you in your best interest just to be committed to yourself and enjoy life. If you’re the type who wants a romantic relationship, then maybe you were born in the wrong generation. 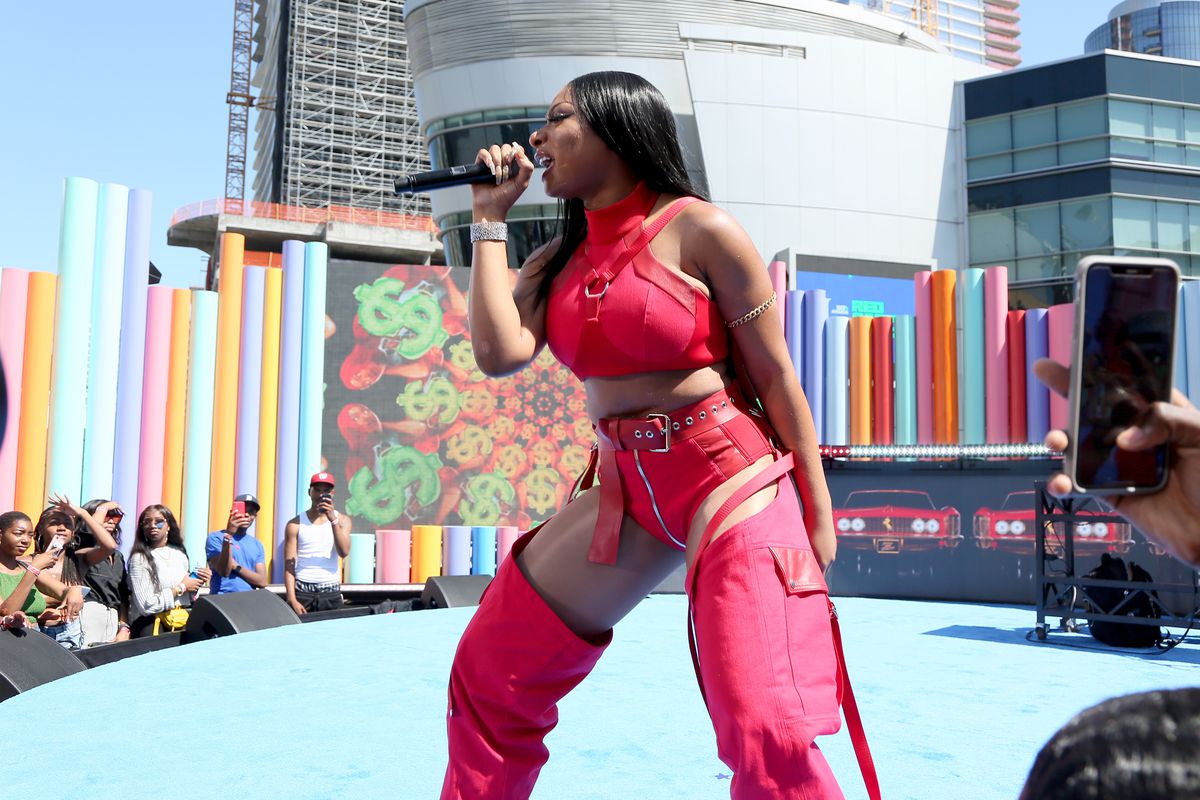 Hip-Hop culture is a big influence and it runs the world from the trendiest things to what’s new. Female rappers City Girls and Megan Thee Stallion are our women who spark the influence of all of this. An interview with Megan Thee Stallion she said on Vox.com “Girl, it’s hoe season. Period. What makes a hot girl summer? Your attitude and your vibe. It’s 2019 — a year for women to do what they want to do,”  Stallion said.

For years, guys have been running the game now it’s the women’s turn. While posting an Instagram poll on social media nearly every poll taker answered that cheating is getting worse. Mostly because females are now participating in the game guys have been playing for so long.

“Yeah you can’t trust nobody these days these girls are crafty but they’re smart though,” Troy Skipper, marketing major, said. Followed by another student Kiara Moore, biology major, “It seems like loyalty is fading.”

Cheating is getting bad and it seems like everyone else is aware of it. This is a new revolution for women to take the power away from men. The ones who are getting their heart broken are now heartbreakers. No matter who you are, make sure you are aware of the person you are interested in. Also, communication is the key if you and the person you are talking to is upfront with everything, then things can prevent things from getting bad as they are.

Rule number 1: make sure you protect your heart.

Subscribe to receive inspiration, ideas, and news in your inbox

Tweets by @Loqwitter
© 2020 Loquitur. All rights reserved.
We use cookies to ensure that we give you the best experience on our website. If you continue to use this site we will assume that you are happy with it.Ok