Sports betting is becoming a trend across college campuses

Now that college students are unable to attend sporting events, they are looking for ways to keep the games exciting while watching through a television screen. One of those ways is sports betting.

Sports betting has become extremely popular on college campuses for those of age. According to the National Center for Responsible Gaming, 75 percent of the college students had gambled in some form of way in the past year.

Sports bettors are those who already have knowledge of the game and want to use that knowledge in order to win extra cash. Some may do extra research in order try and solidify their bet and earnings.

A major bet won by a New Jersey bettor on FanDuel. Photo via FanDuel sportsbook’s Instagram

Some of these sites include FanDuel, DraftKings, Fox Bet, and Barstool Sportsbook. Many of these sites offer a risk-free bet for your first bet on the site. This means if you lose your first bet, you will get a refund of up to $1,000 based on the wager, which is appealing to college students.

On May 14, 2018, the Supreme Court lifted the federal ban on sports betting. Since then 19 states, including Pennsylvania, New Jersey and Delaware, have legalized the practice. Four more states have passed a bill, while nine others have an active bill in place. Each state varies on their regulations concerning sports betting inside their state. For example, a common prohibition throughout the states is that you cannot bet on games involving in-state college teams from the state you are betting in.

Ryan Cutter, senior business management major, is very big on betting on NFL and NBA games, but prefers to bet on the MLB because he is good at it and has grown up paying attention to the sport. “FanDuel is my top pick site to bet on because it is so convenient. I like to place high wages because my confidence is through the roof when I place a bet,” he said.

As a college student, Cutter says that he bets because of “the thrill of it and to hopefully make a little extra cash while watching the games,” he said.

Alumnus Anthony Linder-Creo, former business management major, said that his friends had influenced him to begin sports betting. “We all came from some sort of athletic background and we’d always make bets with each other when games were on,” he said.

Now, out of college, Linder-Creo said that his favorite site is FanDuel. “You can make same game parlays, which combine different selections of a certain game into one parlay, which usually has a bigger payout,” he said. When determining how much he puts on a bet he said, “it all depends. I will throw five dollars on a parlay and try to guess on every NFL game, or I’ll bet anywhere from $50-$100 on a team I know will win.”

Money can be won on many different types of sports! Photo by Flickr

He said that he normally bets on NFL games because they have the better odds, or he will pick basketball because they have combined player props with the team’s money line included, which in return has a higher payout.

Football is said to be the easiest sports to bet on followed by horse racing and then cricket betting. The reason that football seems to be the easiest is because once you have the right tips for the leagues, markets and divisions, there is an 80 percent assurance that you will earn some winnings.

Most college students who are sports betting are beginners because they are just becoming of legal age to participate in the activity. Some tips and tricks include to start with small bets in order to try different strategies of what works for you. Another is to only focus on one sport to primarily bet on. This allows for an opportunity to build up knowledge that helps pick winners.

Finally, it is important to be unbiased when it comes to choosing a sports bet. It is okay to pick your favorite team, but it is not a way to become a winner. If you want to win, look for games and teams in an unbiased way. 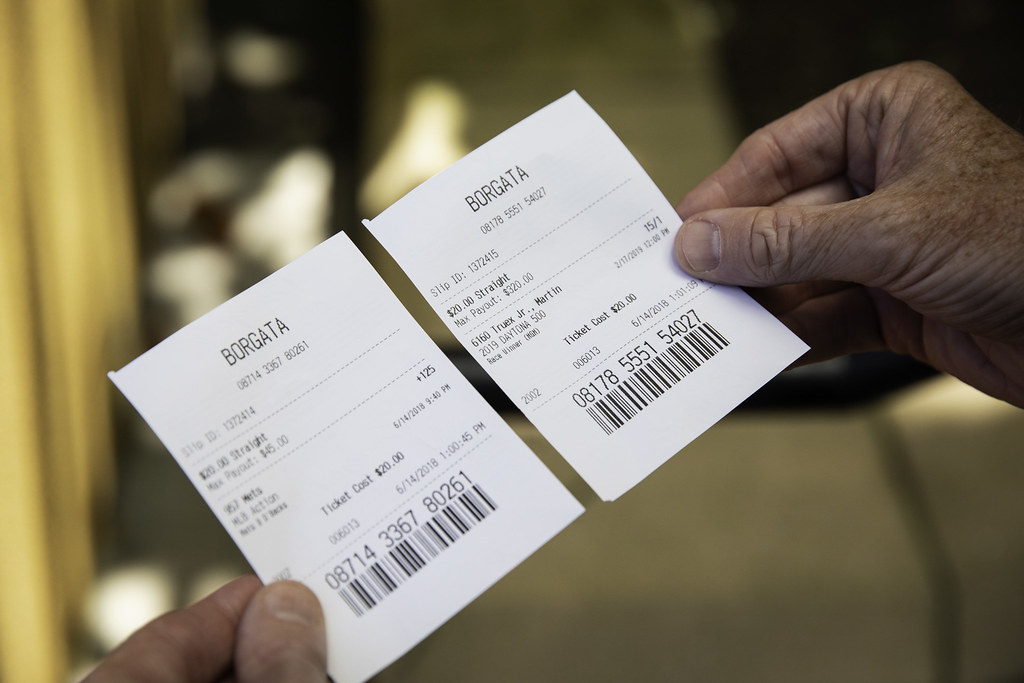 “Governor Phil Murphy places his first two bets at the Borgata Casino during the first day of sports betting in New Jersey on Thursday, June 14, 2018. Edwin J. Torres/Governor’s Office.” by GovPhilMurphy is licensed under CC BY-NC 2.0

Tweets by @Loqwitter
© 2021 Loquitur. All rights reserved.
We use cookies to ensure that we give you the best experience on our website. If you continue to use this site we will assume that you are happy with it.Ok